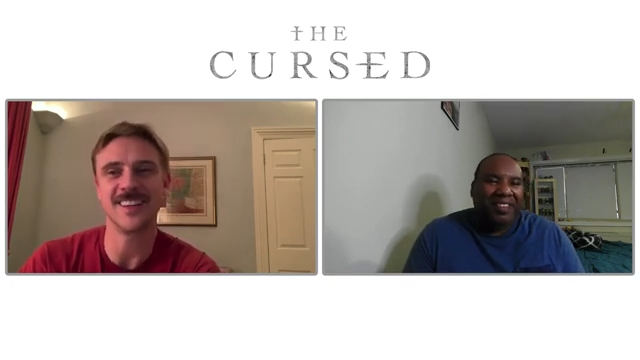 Boyd Holbrook never thought he was a right fit for horror movies. At least, that’s what he tells me in my interview with him for the werewolf horror, The Cursed, a film I saw at Sundance last year when it was titled Eight for Silver.  It’s funny, because I see Holbrook, who has starred in everything from from Narcos to Logan to The Predator, as an incredibly versatile actor who can do anything.

In The Cursed, Holbrook plays John McBride, a 19th-century pathologist summoned to investigate and kill an evil beast that is terrorizing a family with a legacy of secrets.  The film was directed by Sean Ellis, and I got to speak with Holbrook about what it was like working with Ellis, why he thought horrors weren’t for him, and much more.

The Cursed is in theaters now.