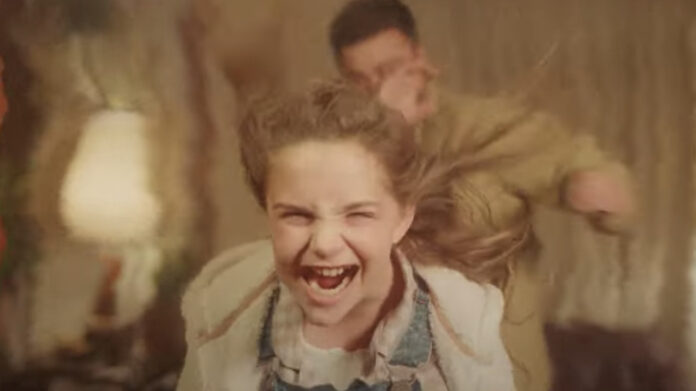 Learning that there’s a new Stephen King adaptation probably means nothing at this point. So many have been done over the last few years, both on the big and small screen, that it doesn’t mean much anymore. So what makes this attempt at Firestarter different? Well, the first attempt in 1984 is fairly well-regarded and not just another piece of crap. The other reason is that it’s by the folks at Blumhouse and stars Zac Efron.

Directed by Keith Thomas from a Scott Teems script, Firestarter appears faithful to the source material and its cinematic predecessor. A father must protect his pyrokinetic daughter from a secret government agency that wants to capture her to use as a weapon. There’s more to the story, such as the past experimentation done on the girl’s parents, but I always found this one of King’s more straight-forward stories.

Also in the cast are Ryan Kiera Armstrong, Michael Greyeyes, and Sidney Lemmon.

Firestarter opens in theaters and Peacock on May 13th.