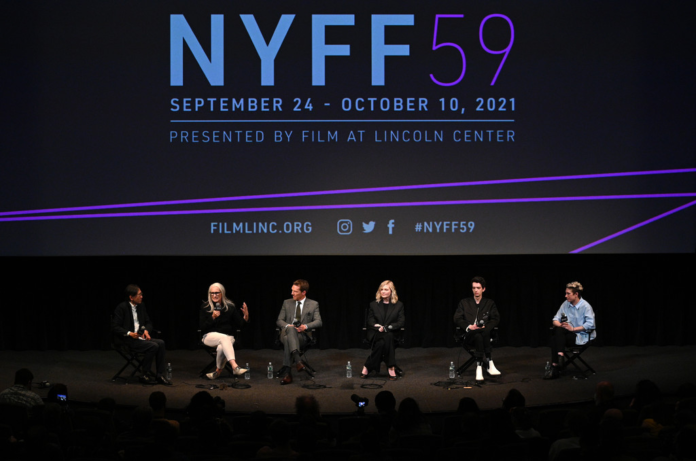 Managed by the Film Society of Lincoln, the New York film festival is a non-competitive film festival that is considered one of the most prestigious film festivals in the United States for a good reason. It is something every movie fanatic looks up to every year as it brings forth some unique gems in the industry made by both new and old creators after careful consideration.

The event is an excellent opportunity for new and established filmmakers as it gives their films that combine inspiring talent and daring and provocative attitudes enough exposure. The NY Film Festival happens over a time period of 18 days when all movies would be played in several venues in New York City’s Theater District.

A Deeper Look into the NY Film Festival

Every year, the film festivals held across New York State witness thousands of fans walking down the red carpet. The special events that happen during this time include award shows, a series of screenings, and panel discussions with actors, authors, and directors.

If we look at the numbers, over 20 major film festivals happen in New York City, of which some of the most notable ones that celebrate the big screen include the Tribeca Film Festival and the Brooklyn Film Festival. Both these events highlight unique and mesmerizing works and star-studded premieres. Similarly, the New York City International Film Festival features new and established filmmakers from across the world.

Often the movies chosen for the festival are ones that have never before been shown in New York City. Furthermore, films selected for the opening and closing nights should be North American debuts.

Unlike most other contemporary festivals, the New York Film Festival features fewer films, with the average numbers ranging at about 28 feature films and 12 short films that are screened over 18 days. The movies are also chosen by a selection committee of five people from a pool of nearly 1500 entrants. The committee often prefers films that challenge the audience. As the process itself is pretty selective, the organization doesn’t offer prizes during the festival.

During the selection time, many sportsbooks like BetMGM NY will cover the event. So, it is also a chance for enthusiasts to make predictions and earn some money. 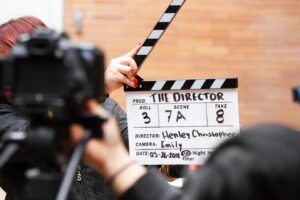 Directed by Ramin Bahrani, “2nd Chance” is a documentary and the first of its kind from a famous director. The film portrays the rise and fall of Richard Davis, the charming but hasty person behind the modern-day bullet-proof vest who shot himself 192 times to prove his invention worked.

Ramin Bahrani had a slow start with his HBO movie “Fahrenheit 451” which proved to be a critical backfire. However, he jumped back onto his feet in early 2021 with his highly acclaimed Netflix offering “The White Tiger.” The movie also earned him a BAFTA and Academy Award nominations for Best Adapted Screenplay.

So, “2nd Chance” being played at the NY Film Festival will help him spread his roots deep in the film industry.

Right after President Trump came to power and the Muslim Travel ban turned into an Executive Order, director and cinematographer Nausheen Dadabhoy began documenting the protests that broke out at various airports across the country. He kept the nonfiction short and continued filming “An Act of Worship” with produced Sofia Khan, thereby expanding on their story of the new-age female Muslim-American activists who surfaced as Trump fired shots of Islamophobia.

“Beast” was Actress Riley Keough and her producing partner Gina Gammell’s step to enter the directing space. Shot on the Pine Ridge Reservation in South Dakota, only a little information is available about the project as of now, save for the casting announcement. The movie narrates the story of three Lakota men who live on the reservation.

All three stories portray the concept of belonging—a child belonging to a family, a man belonging to America, and an elder belonging to his Tribe. And every tale is inspired by actual events. The movie is also expected to feature first-time performers from the region.

Only a few filmmakers have the skill to feature totally believable and flawed characters and then tear them apart like the director and writer Riley Stearns. And in his latest movie, he is taking this obsession to a different level.

Dual is set in the future, where human cloning is so commonplace that people use them every day. The film narrates the story of Sarah (Karen Gillan), a terminally ill woman who decides to clone herself. But miraculously, real Sarah makes a sudden recovery and is posed facing her own clone in a duel to the death.