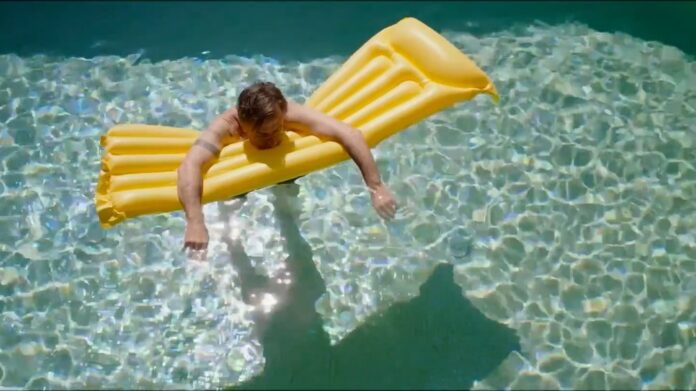 To say I was shaken up by Michel Franco’s dystopian New Order last year would be an understatement. The film explored the social unrest caused by the wealth disparity in Mexico. The Mexican filmmaker has explored similar topics in the past, including being a producer on the immigrant thriller 600 Miles. That film starred Tim Roth, and the two reunite for Sundown, which also takes place in Franco’s native country.

Set in the city of Acapulco, Sundown follows a wealthy family on vacation at a resort. When a tragedy strikes back home and it cuts the holiday short, the patriarch played by Roth stays, leaving the others to take the full brunt. Roth’s wife is played by the always-great Charlotte Gainsbourg, whose performance just from this trailer looks extraordinary. The same goes for Roth, revealing the ambiguity that is apparently going to be a hallmark of this film, based on some of the reviews I’ve heard from Venice.

“Neil and Alice Bennett (Tim Roth, Charlotte Gainsbourg) are the core of a wealthy family on vacation in Mexico with younger members Colin and Alexa (Samuel Bottomley, Albertine Kotting McMillan) until a distant emergency cuts their trip short. When one relative disrupts the family’s tight-knit order, simmering tensions rise to the fore in this suspenseful jolt from writer/director Michel Franco.”