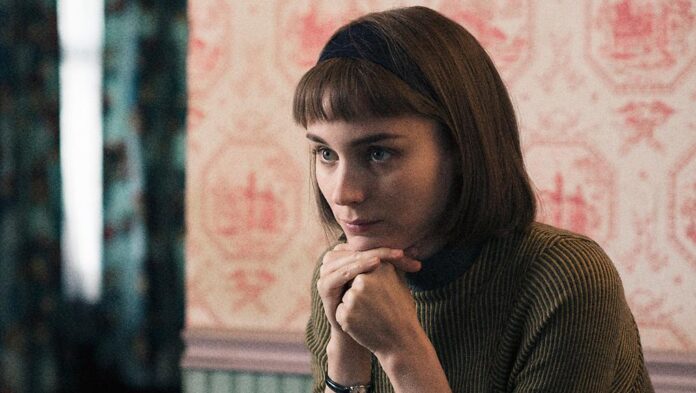 What better way to give one of today’s top actresses some extra shine than by casting her to play Hollywood royalty? In the case of Rooney Mara, she’ll have a chance to play the great Audrey Hepburn in an upcoming biopic. And not only that, but she’ll have Call Me By Your Name‘s Luca Guadagnino as director.

Variety reports the news on Mara’s casting as Audrey Hepburn, but there aren’t a lot of other details. The screenplay will be penned by Michael Mitnick, who wrote failed franchise-starter The Giver, and served as an EP on the short-lived HBO series Vinyl. Remember that?

It’s unclear if this is a full biopic of Hepburn’s life and legendary career or just a snapshot. Hepburn starred in a number of iconic films including My Fair Lady and Breakfast at Tiffany’s, having risen to stardom with her performance in Roman Holiday in 1953. She and Mara do bear an uncanny resemblance, so there’s that.

Mara was most recently seen in Guillermo Del Toro’s Nightmare Alley. Guadagnino hasn’t directed a feature since 2018’s Suspiria remake, although he did complete the HBO series We Are Who We Are which aired in 2020 and has reunited with Timothee Chalamet for the upcoming film Bones & All.