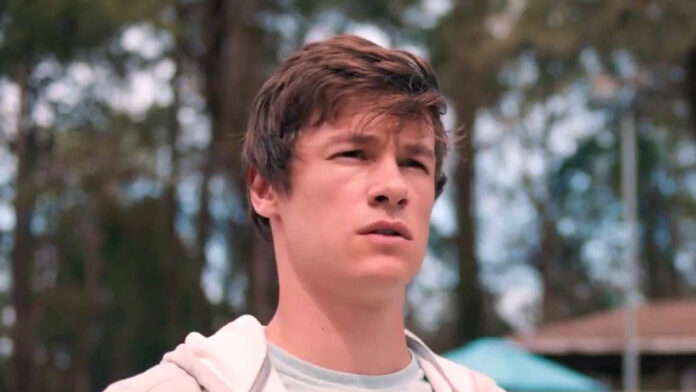 From the mean streets of West Side Story, to the planet of Eternia. The live-action Masters of the Universe movie has been a long time coming, most recently set up at Sony with Netflix heartthrob Noah Centineo as He-Man. But things change. The film is no longer at Sony, and ironically has found its way to Netflix but with a completely different star: Kyle Allen.

Kyle Allen, who played Balkan, a member of the Jets in Steven Spielberg’s West Side Story, will star as He-Man in Netflix’s live-action Masters of the Universe film. The classic ’80s toy franchise, about orphan Prince Adam who is able to transform into the powerful He-Man, defender of the planet Eternia, has become a big part of Netflix’s stable. Already there are two animated He-Man shows on the streamer, plus She-Ra and the Princesses of Power. 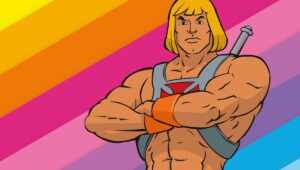 This new Masters of the Universe will be directed by Adam and Aaron Nee, best known for their crime-comedy Band of Robbers and the upcoming adventure The Lost City.

Allen previously starred in the religious drama series The Path, as well as the film The Map of Tiny Perfect Things and episodes of American Horror Story.

‘Masters Of The Universe’: Noah Centineo No Longer Set To Play He-Man In Live-Action Film