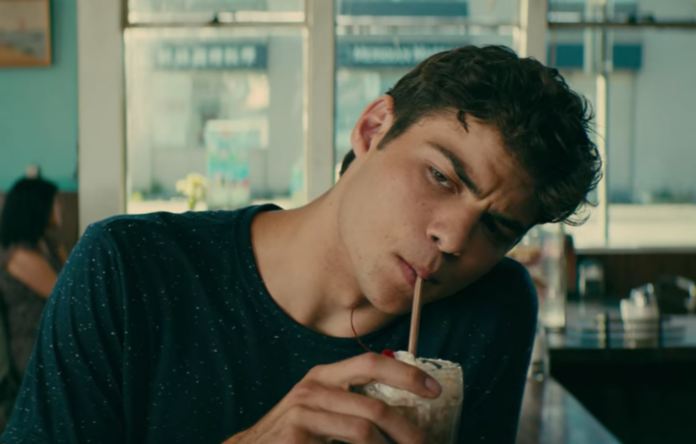 What’s a Master of the Universe movie without a He-Man? Not a damn thing, and that’s the situation the live-action movie based on the popular toy and cartoon is in now. A couple of years ago Netflix heartthrob Noah Centineo was cast as He-Man in the long-developing movie. Perhaps it’s been the many delays, but a rep has told Collider that Centineo is no longer attached…

“He is no longer attached to that project,” said a rep for the actor. 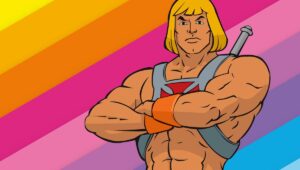 Okay, well, back to square one! Actually, this Masters of the Universe movie has pretty much been stuck on square one for nearly a decade. It finally seemed to be moving forward with Centineo on board and the Nee Brothers (Band of Robbers) set to direct. Now the filmmakers will have to get back to finding the right guy to wield the Sword of Power.

It’s possible Centineo ran into scheduling problems with DC Comics film Black Adam, in which he’ll play JSA member Atom Smasher. That could turn out to be a multi-picture role tying him to Warner Bros. for the long haul.