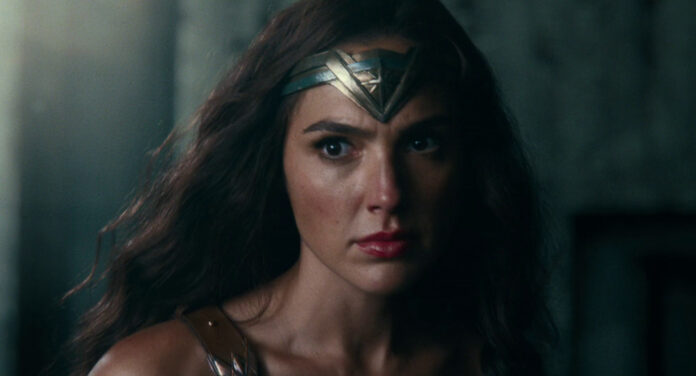 We’ve heard a lot about the mistreatment allegedly suffered at the hands of Joss Whedon on the sets of Justice League, Buffy the Vampire Slayer, and even Angel. Most of the claims were made by Ray Fisher in what has been a steady barrage of dirt on the once-popular filmmaker. One of those claims had to do with Wonder Woman herself, Gal Gadot, and that Whedon had threatened to harm her career. She has alluded to this situation in the past, but is saying more in an interview with Israeli outlet Mako/N12…

“He kind of threatened my career and said if I did something, he would make my career miserable, and I just took care of it instead,” Gadot said.

That’s one of a few translations out there saying the same thing in slightly different words.

Obviously, things have gone quite well for Gadot while Whedon’s rep is in the toilet. She’s at a place now where Whedon can’t come close to harming her career. Next up for her is Netflix blockbuster Red Notice alongside Dwayne Johnson and Ryan Reynolds. She’ll also be seen in Kenneth Branagh’s Agatha Christie film Death On the Nile, alongside troubled co-star Armie Hammer. In regards to Hammer and his problems, Gadot was about as diplomatic as possible…

“It’s very complex. If the truth is that he did things [alleged of him], then a person has to pay the price for his actions and take responsibility. I don’t know what will happen,” Gadot said.

20th Century Studios has pushed that film around the schedule, eventually landing on February 2022, in hopes the Hammer situation will quiet by then.

As for Red Notice, it hits Netflix later this year.