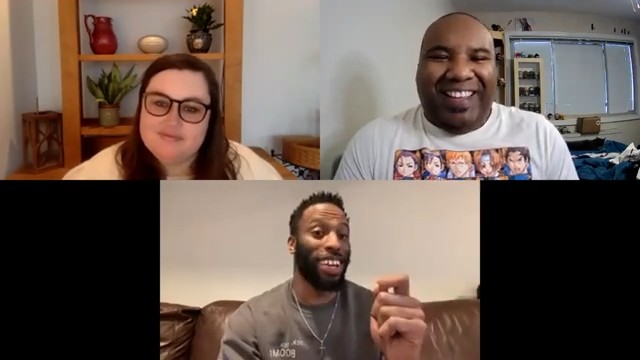 Marvel’s Eternals is the lowest-ranked movie on Rotten Tomatoes and the only MCU film to get a “Rotten” score. But is that really fair? Or is something else going on here? Is bias against Oscar-winning director Chloe Zhao a factor? Or did the film simply fail in its grand ambitions?

On this episode, Travis is joined by film critic Cortland Jacoby and Samuel Leggett of TeamJVS to talk about Eternals and where it really stands in the MCU! It isn’t really worse than Thor: The Dark World, right? Come on!

You can subscribe to Cinema Royale wherever you get your podcasts! Follow the Punch Drunk Critics and Cinema Royale!