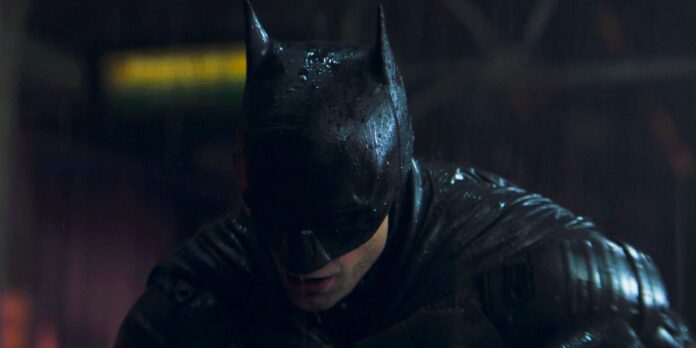 *Possible The Batman SPOILERS Below.*

It’s funny how rumors come full circle. A big one involving an actor cast in The Batman has reemerged over the last couple of weeks, thanks to new reporting from THR‘s Heatvision blog involving a final cut of the movie. Matt Reeves actually finished shooting some time ago, but Warner Bros. reportedly “is testing two different cuts of The Batman, one with a certain actor, one without.”

So here’s where the old rumor springs back to life. When Eternals actor Barry Keoghan was cast as GCPD Officer Stanley Merkel more than a year ago, it was one of those things that instantly raised a red flag. Keoghan, who had recently played a creeper opposite The Batman co-star Colin Farrell in The Killing of a Sacred Deer, instantly gives off Joker vibes. And it wasn’t long before rumors that he was secretly set to play the Crown Prince of Crime emerged.

Those talks about Keoghan quieted for a while, but have picked up again recently. Now this story by THR adds fuel to the fire.

And then there’s Keoghan’s brother, Eric, who didn’t just add fuel to the fire but nitroglycerin by posting, then quickly deleting, this FB comment…“So it’s finally out my brother playing the JOKER in the new Batman. Unreal stuff,” he wrote.

Actually, it could be because of this slip that WB decides NOT to go with the Keoghan cut of The Batman. We’ll just have to wait and see, but if it’s true I think Keoghan would kill as the Joker. Just sayin’.