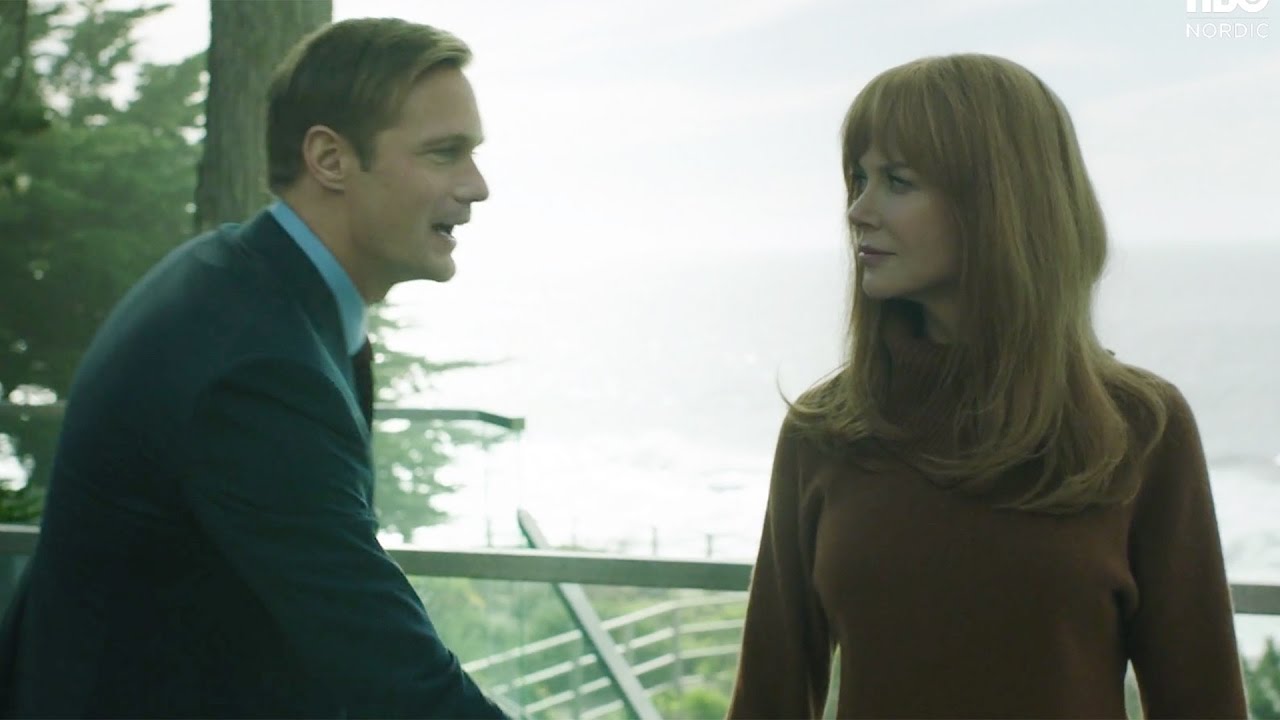 The Witch and The Lighthouse director Robert Eggers is heading to the 10th century for his latest fucked-up horror flick. And this time he’ll be terrorizing an all-star cast that includes a reunion with a couple of his previous victims.

Deadline reports that Nicole Kidman, Alexander Skarsgard, Bill Skarsgard, Anya Taylor-Joy, and Willem Dafoe are in talks for The Northman. The film is as a 10th-century Viking revenge saga set in Iceland, and that’s all we know and really need to know. It already sounds incredible. Eggers penned the script with poet and novelist, Sjón. 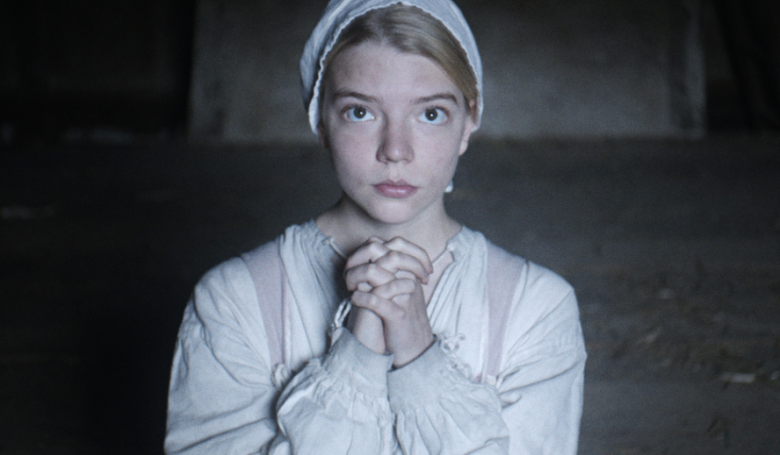 Taylor-Joy and Eggers basically broke out together with The Witch, a film that established the director as a master of foreboding, atmospheric horror flicks. Dafoe stars in Eggers’ latest, The Lighthouse, in which he and Robert Pattinson are put threw a twisted coastal ordeal. Kidman and Alexander Skarsgard are reuniting after a two-season stint on HBO’s Big Little Lies, while Bill Skarsgard is coming off his second turn as the evil Pennywise in It: Chapter Two.

No word on when this could shoot, but I’m hoping it’s soon.