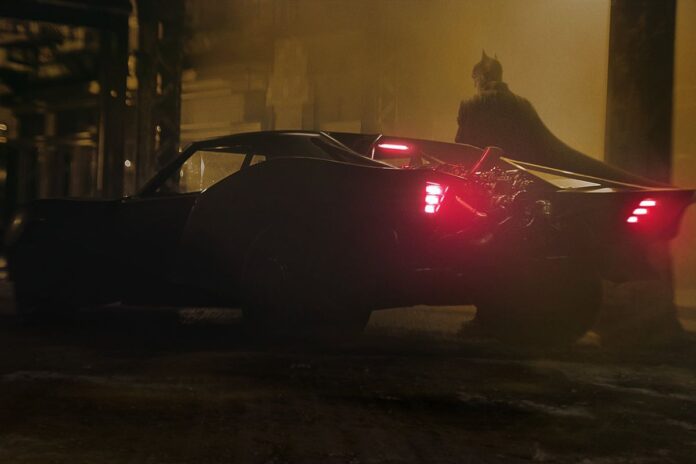 Whenever there’s a new cinematic take on Batman, fans get obsessed with two things: the costume, and the car. In both cases, but especially with the latter, the Batmobile is indicative of the director and his vision for the character. I personally loved Christopher Nolan’s version, which was built like a damn war rig from Mad Max. But in the case of Matt Reeves’ The Batman, his inspiration for the Batmobile comes from a surprising place.

With Robert Pattinson playing a younger Batman who is seen as a terrifying urban legend to his enemies, Reeves pulled from a classic car horror when designing the Batmobile’s look. He told Empire…

“[The Batmobile] has to make an appearance out of the shadows to intimidate, so I thought of it almost like Stephen King’s ‘Christine,’” said I liked the idea of the car itself as a horror figure, making an animalistic appearance to really scare the hell out of the people Batman’s pursuing. There is absolutely a horror-genre aspect to this movie.”

I just think that’s hella cool, and is another indication that Reeves’ take on Batman will be different from any that we’ve seen. Just looking at the trailers you can see the horror influences everywhere, especially in Paul Dano’s murderous take on Riddler. Now we know it extends to the Batmobile, too.