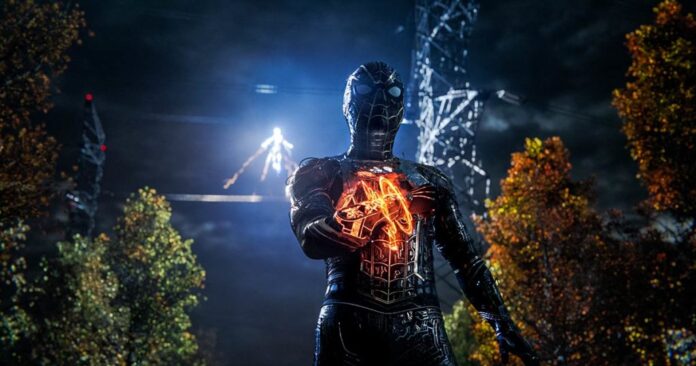 Fans are buzzing about the new Spider-Man: No Way Home trailer. It’s pretty goddamn spoilery, but still worth a watch if you don’t care about that sort of thing. There are bound to be more surprises than we know, and one of those might be the prevalence of Doctor Strange. While we always knew he played a role in the film, he’s everywhere from opening up the Multiverse to punching Peter Parker’s soul right out of his body. And that makes it all the more interesting that the film had to go significant rewrites because of his character.

Typically, Marvel Studios runs like a well-oiled machine. But because of COVID-19 and frequent changes in schedule, we’ve seen a few kinks in the armor. Remember, at one point Doctor Strange in the Multiverse of Madness was actually due to open before No Way Home, but was delayed until 2022. Because of that, some big changes had to be made so the two films would make sense.

“You could ask the director, ‘What happens in act three?’ And his response would be, ‘I’m still trying to figure it out,’” Holland said, referring to how the rewrites went on deep into production.

“I kept stopping and being like, ‘I’m so sorry, I just don’t believe what I’m saying. [Director Jon Watts and I] sat down, we went through it, and we came up with a new idea. Then we pitched it to the writers, they rewrote it, and it works great.”

Box Office: ‘Spider-Man: No Way Home’ Swings Back Into The #1 Spot