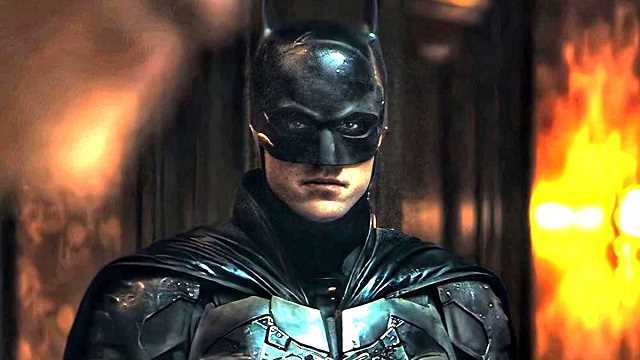 Next week at DC FanDome we will finally get the latest trailer for The Batman. But is that all of the news we’re going to get from the fan event? Or does Warner Bros. have news on a sequel all ready to go?

The latest rumor from Daniel Richtman says The Batman has already been given green light for a sequel. Be skeptical for now, even though Batman On Film claims to have confirmed it. You’ll know it’s legit when the trades start chiming in.

It does seem premature, though. Sure, there’s already an expansion of Matt Reeves’ Bat-verse with a Gotham PD series for HBO Max and a Penguin series, as well. But what happens if fans don’t take to Robert Pattinson as Bruce Wayne? Then all bets are off, which is why I say to take this with a grain of salt.

The Batman opens in theatres on March 4th 2022.