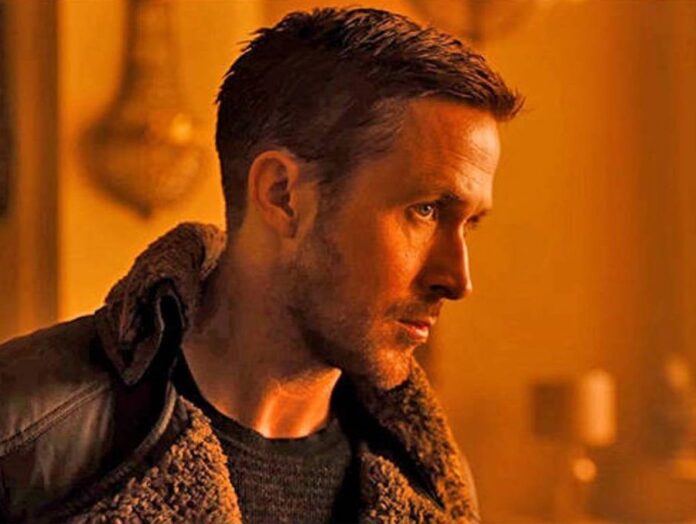 While some might have been inclined to be all contemporary and diversify the casting of a live-action Barbie movie, in the case of Greta Gerwig’s that ain’t happening. You’ve already got Margot Robbie set to play the iconic doll, and she’s about as perfect physically for the role as possible. And as for who will play her Ken? Why, Ryan Gosling, of course.

Deadline reports Gosling is in final talks to play Ken in Gerwig’s live-action Barbie movie. Ken is Barbie’s longtime boyfriend, and basically, he exists to be window dressing which should make this a pretty funny part for Gosling to play. 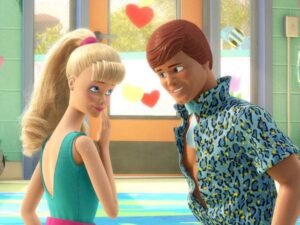 Gerwig will direct and co-write the script with her partner Noah Baumbach, and they’re bound to try something a little bit different with this idea. The project has been in the works for years, once with Amy Schumer on board to star, and later with Anne Hathaway. Diablo Cody (Juno) took a shot at writing and directing it, but dropped out.