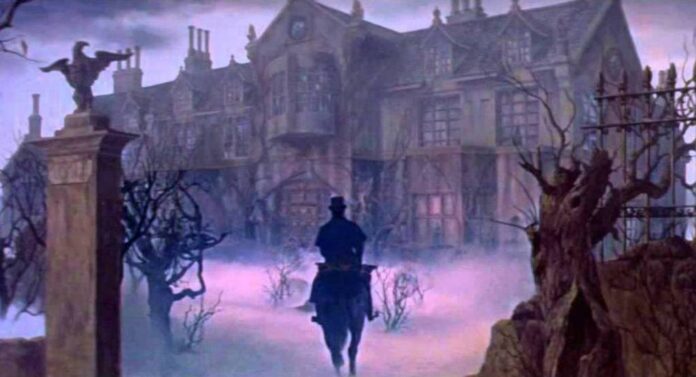 Netflix’s resident horror guru Mike Flanagan has found a new favorite author to adapt. Moving on from Stephen King, Flanagan is set to take on Edgar Allen Poe with The Fall of the House of Usher, a new series headed to the streamer.

The eight-episode series which Flanagan will co-direct with Michael Fimognari (To All the Boys: Always and Forever) centers on a man who goes to visit the home of an ailing friend whose entire family has practically been wiped out by illness, only to find that many strange things are happening there.  The story has been adapted numerous times for the stage and screen, including a 2015 animated short narrated by Christopher Lee.

It’s classic Poe spooky shit and Flanagan should be perfect for it. This will mark his fifth Netflix horror series following The Haunting of Hill House, The Haunting of Bly Manor, Midnight Mass, and The Midnight Club which should arrive later this year.

‘To All The Boys: Always And Forever’ Trailer: Say Goodbye To Lara Jean And Peter In Netflix’s Rom-Com Finale