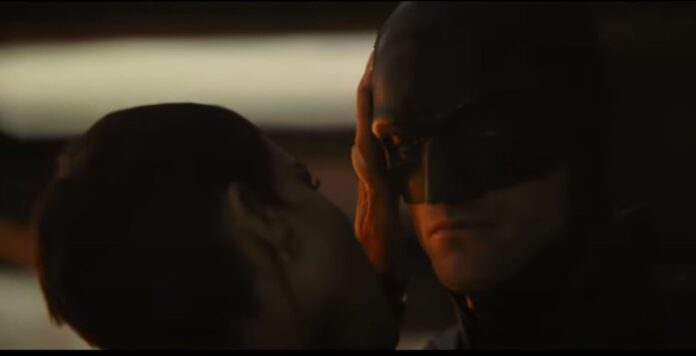 Following a short panel with Robert Pattinson, Zoe Kravitz, and Matt Reeves, the stars and director of The Batman, we finally got a new, full length trailer. It’s been one year since the teaser was released, it was actually at last years FanDome event, and while most embraced Robert Pattinson as the Jr. Dark Knight there were still some doubters. Those people MUST be converts now.

This trailer is amazing on all fronts, and looks to hit all the points of what a great Batman film should have. The direction of Matt Reeves looks pulse-pounding and painful (in a good way) and the ensemble cast, well there doesn’t seem to be a weak spot in the group. Zoe Kravitz’s Selina Kyle, obviously, is a highlight but we also got our first real look at Andy Serkis as Alfred and I’ll be honest, he seems JUST right. I’m struggling to find an issue with this film so far and am having a hard time. Maybe the lighting being a little dark? You know what, if that’s all I can point out we’re probably in for an awesome ride.

Check out the trailer below and click here for all the DC FanDome goodness from today!

Also, as a quick bonus, here’s the behind the scenes footage that played prior to the panel.

‘The Batman’ Clips: The Dark Knight Battles Catwoman, Gets An Earful From Alfred