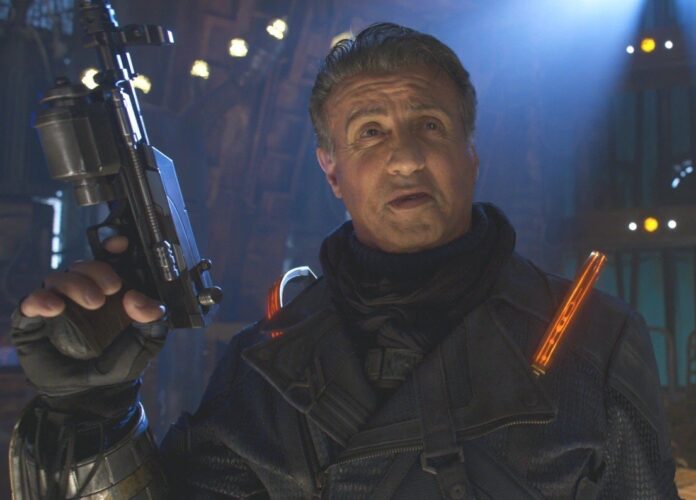 The recent news of Brendan Fraser’s casting in Batgirl may or may not be completely accurate. While nothing is quite confirmed, a report from THR’s Borys Kit says Sylvester Stallone, who just played King Shark in The Suicide Squad, was first approached for the villain role before it was offered to Fraser. And when it was offered to Sly, the role was for Carmine Falcone, not the pyromaniac Firefly.

So what’s the whole story? Well, Fraser is on board the HBO Max film led by Leslie Grace as Barbara Gordon/Batgirl, with JK Simmons as Commissioner Gordon. It does look as if he’s playing Firefly, so maybe somewhere earlier in development, the plan was for Falcone to be the main villain.

One reason to turn away from using Falcone is overuse. The mob boss will be seen in Matt Reeves’ The Batman, played by John Turturro. He was also a key figure in Christopher Nolan’s Bat-trilogy, as well as the Fox series Gotham played by John Doman.

Ture news: Brendan Fraser has been cast as the villain in BATGIRL. Some reports say he will play DC villain Firefly although I've been told the character is gangster CARMINE FALCONE. https://t.co/DqtmPXwx4c