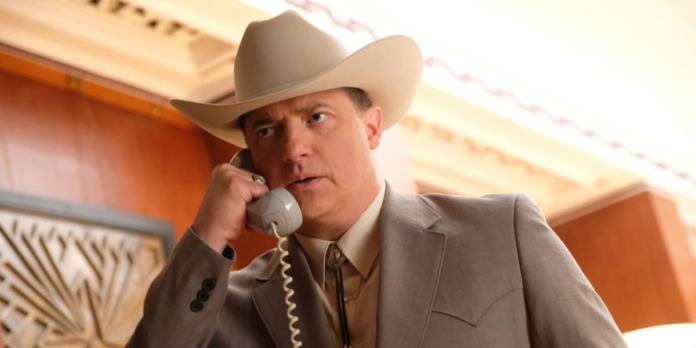 Brendan Fraser, welcome to the DCEU. The renaissance of Fraser continues as Deadline reports he has been cast in the upcoming Batgirl film for HBO Max. While his exact role has not been nailed down, the expectation is he will play the villain Firefly.

This marks the fourth piece of casting for the film, led by Leslie Grace (In the Heights) as Barbara Gordon aka Batgirl. JK Simmons will reprise his role as her father, Commissioner Gordon, placing the film firmly in the DCEU alongside Justice League, Wonder Woman, and Aquaman. Jacob Scipio has also been cast in an unspecified role. Scipio’s Bad Boys for Life directors Adil El Arbi and Bilall Fallah are behind the camera. Christina Hodson (Birds of Prey) wrote the script.

Garfield Lynns aka Firefly emerged from an abusive childhood to become a pyrotechnics and special effects wiz in the movie business. He eventually lost everything, and turned to arson, becoming a supervillain on the streets of Gotham City. Firefly often teams up with Mr. Freeze, which has me hoping that character pops up in the Batgirl movie, too. 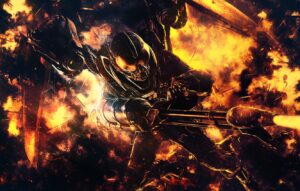 It’s been a crazy year for Fraser as he’s been busier than in his Mummy days. He’s landed a lead role in Darren Aronovsky’s next film, The Whale, as well as Martin Scorsese’s Killers of the Flower Moon. This also keeps Fraser within the DC Comics and HBO Max realm, as he also plays Robot Man in the series Doom Patrol.