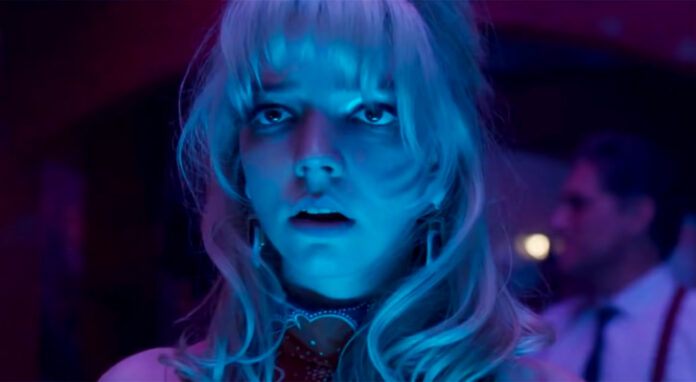 Looking at the new trailer for Edgar Wright’s psychological horror Last Night in Soho, I’m recalling Nicolas Winding Refn’s The Neon Demon. This being the first horror film from Wright, and his first movie since 2017’s Baby Driver, he seems to be drawing on themes of identity, particularly among women, in the world of celebrity and fashion.

Here’s the synopsis: In acclaimed director Edgar Wright’s psychological thriller, Eloise, an aspiring fashion designer, is mysteriously able to enter the 1960s where she encounters a dazzling wannabe singer, Sandy. But the glamour is not all it appears to be and the dreams of the past start to crack and splinter into something far darker.

Venice saw Last Night in Soho make its world premiere to largely positive reviews. It will now move to TIFF, followed by a theatrical release on October 29th.