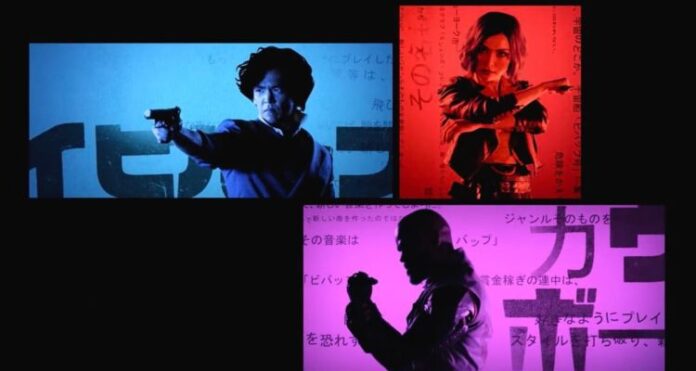 Remember when Cowboy Bebop was being planned as a feature film? With Keanu Reeves in the lead? That was a long time ago, and things have gone very differently and probably for the better. Fans of the beloved space western anime have been eating up everything they can get from Netflix’s live-action series, and they were catered to again during this weekend’s TUNDUM event.

While the reveal of a show’s opening title sequence might not be a big deal for something else, for Cowboy Bebop it definitely is. Not only do we get a look at the jazzy music and kitschy visual style, but there’s also a little bit of actual footage in there worth checking out, including shots of Alex Hassell as Spike’s rival Vicious, and Tamara Tunie as Ana.

This looks like an absolute blast, whether you’re a Cowboy Bebop fan or not. The series hits Netflix for 10 episodes beginning November 19th.