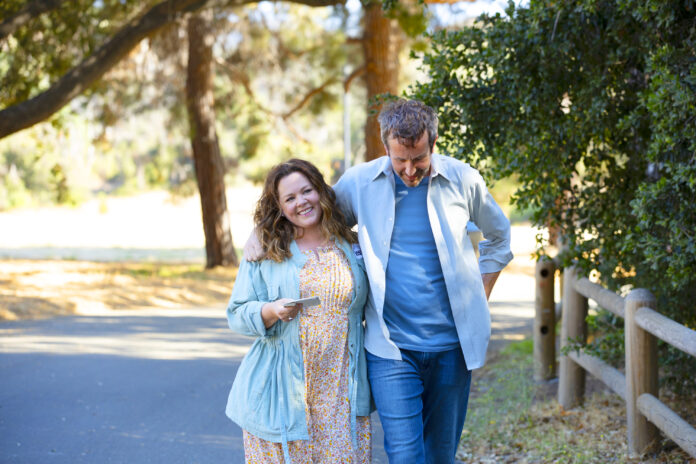 Melissa McCarthy and Chris O’Dowd are reuniting for Netflix’s The Starling. The duo play grieving parents trying to move on individually and together after the death of their child. The trailer was released Tuesday.

After Lilly (Melissa McCarthy) suffers a loss, a battle with a territorial bird (The Starling) over dominion of her garden provides an unlikely avenue for her grief and the courage to heal her relationships and rediscover her capacity for love.

The Starling will stream on Netflix Sept. 24.