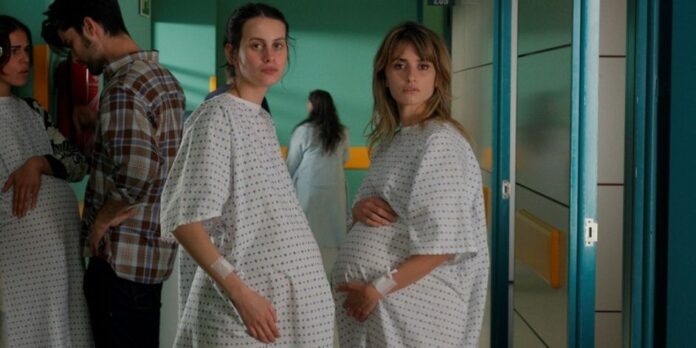 There’s always buzz surrounding the release of a new Pedro Almodóvar film, but it’s especially loud right now for Parallel Mothers. With his track record, it’s understandable why the film has been set to have its world premiere kicking off the Venice Film Festival, followed by closing out the New York Film Festival.

As seen in the new trailer, Parallel Mothers reunites Almodóvar with his muse Penelope Cruz, for another story about the lives of women. The story follows two single moms-to-be, one older the other an adolescent, who develop a bond while in the hospital.

This will be Almodóvar’s first film since 2019’s Pain and Glory, which earned two Oscar nominations including for Best International Feature.

Two women, Janis and Ana, coincide in a hospital room where they are going to give birth. Both are single and became pregnant by accident. Janis, middle-aged, doesn’t regret it and she is exultant. The other, Ana, an adolescent, is scared, repentant and traumatized. Janis tries to encourage her while they move like sleepwalkers along the hospital corridors. The few words they exchange in these hours will create a very close link between the two, which by chance develops and complicates, and changes their lives in a decisive way.