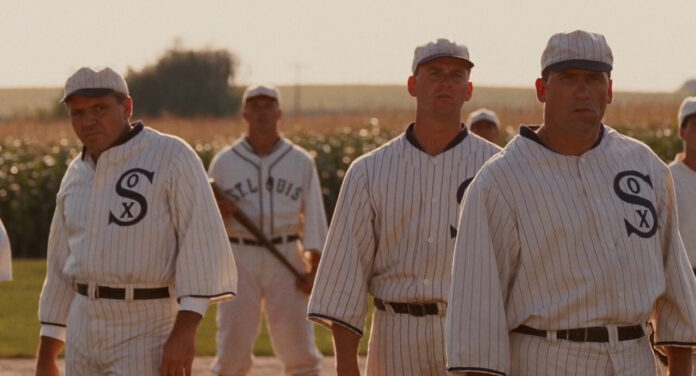 Seen Field of Dreams trending on social media a lot lately? The reason is Major League Baseball’s recent Field of Dreams game played between the Chicago White Sox and New York Yankees. The game was a celebration of two of the sport’s most prestigious franchise, and obviously an homage to the 1989 classic movie starring Kevin Coster. Well, all of that spotlight has paid off because Peacock is ready to bring the story back, albeit in series form.

Peacock has announced a series order for a new Field of Dreams streaming series, one that promises to bring back the ghosts of baseball greats to an Iowa cornfield just like in the original movie.

Here’s the synopsis: Based on Universal Pictures’ Academy Award®-nominated film “Field of Dreams,” the series will reimagine the mixture of family, baseball, Iowa, and magic that makes the movie so enduring and beloved.

What promises to bring this a ton of added attention is that it will be exec-produced and written by Michael Schur, best known as the creator of The Good Place, The Office, Brooklyn Nine-Nine, Parks & Rec, and Rutherford Falls which is doing well on the network right now.

It’s too early to know when this Field of Dreams will run the basepath but you can bet Peacock will be aiming for a date that’s central to the baseball season.