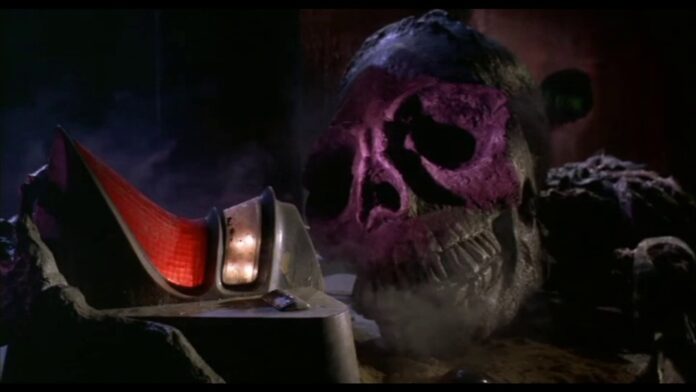 If anybody is going to give us a true superhero horror movie it’ll be James Wan. While his Aquaman spinoff about The Trench isn’t going through, he’s found a way to incorporate horror aspects into Aquaman and the Lost Kingdom, by drawing inspiration on a classic film you might not have heard of.

“‘Aquaman 2’ is very heavily inspired by ‘Planet of the Vampires,’” Wan told Total Film. “You can take the boy out of horror but you can never take the horror out the boy.”

As the creator of Saw, The Conjuring, and other hit horrors, Wan is a guy who knows his stuff. He’s pulling from a pretty deep well referencing 1965’s Planet of the Vampire, an Italian horror about the crews of two spaceships that crashland on a desolate planet where the disembodied natives possess the bodies of the deceased. They proceed to use those possessed corpses to try and kill the remaining survivors. It’s some crazy shit and I’m constantly surprised someone hasn’t remade it yet.

“Well, the first movie took a lot of people by surprise, right? And that’s partially because they were not familiar with the comic book, which deals in this very lurid, strange world. People were taken aback that I didn’t throw all that stuff away and make a dark, heavy film. But I didn’t feel that would have been right for it. So with the second film, I feel it will be easier for people to accept where we go because I’ve already laid the foundation.”

This only makes me want to see Aquaman and the Lost Kingdom even more. The film hits theaters next year on December 16th.