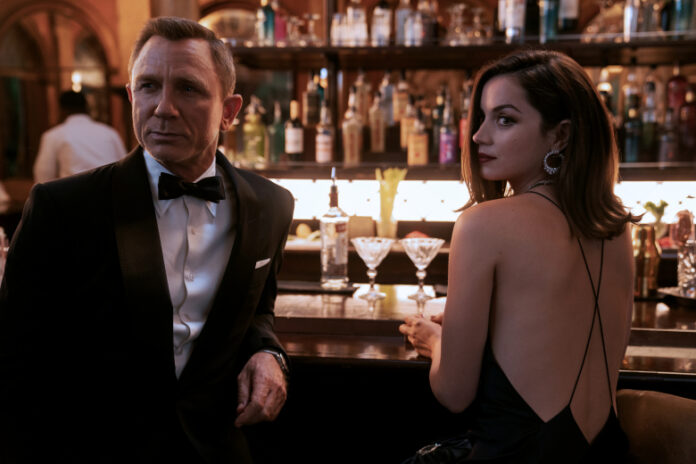 The wait for No Time to Die has been a long one. Originally due to open in April 2020, the film has been repeatedly delayed by MGM due to COVID-19, and as we’ve seen, they have struggled with the costs associated with that. Attempts to unload the film onto streaming have failed, even as Amazon has swooped in to buy the studio. But as the Delta variant erodes what little confidence moviegoers had in returning to theaters, MGM might not be able to risk delaying the film again.

In a THR piece, it’s stated that marketing costs that compound with each No Time to Die delay could be too much for MGM to consider another delay. Again, this isn’t the first time we’ve heard of the money MGM is losing each time they have to push back the film’s release. But what other option is there with no streaming platform to capitalize on? While Amazon does have their Prime Video streaming service, the deal isn’t quite finalized yet.

With Sony recently delaying Venom: Let There Be Carnage, it’s clear studios are again fearing shutdowns. For now, it looks like MGM is going to move forward with No Time to Die‘s theatrical release on October 8th. But don’t be surprised if something happens between now and then.

MGM And The James Bond Franchise Are Now Part Of Amazon