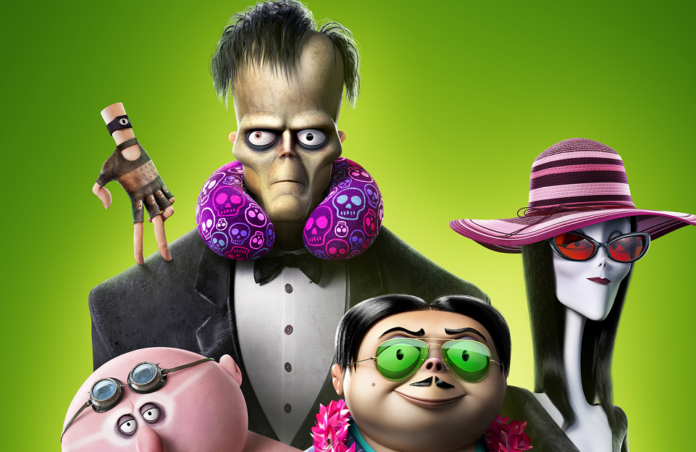 There’s something about The Addams Family that no matter how long they’ve been gone, audiences early show up when they return. Just as the live-action films were huge in the ’90s, so was the animated movie released in 2019 to over $200M worldwide. And now the sequel arrives at a time when family-friendly entertainment is more in-demand than ever as theaters make their recovery.

Interestingly, this won’t be the only haunted family comedy to open on October 1st. That’s the same day we can expect Hotel Transylvania: Transformania to drop. I don’t know who gets the better of this one, but surely families aren’t going to see both?

“Everyone’s favorite spooky family is back in the animated comedy sequel, The Addams Family 2. In this all-new movie, we find Morticia and Gomez distraught that their children are growing up, skipping family dinners, and totally consumed with “scream time.” To reclaim their bond, they decide to cram Wednesday, Pugsley, Uncle Fester, and the crew into their haunted camper and hit the road for one last miserable family vacation. Their adventure across America takes them out of their element and into hilarious run-ins with their iconic cousin, IT, as well as many new kooky characters. What could possibly go wrong?”