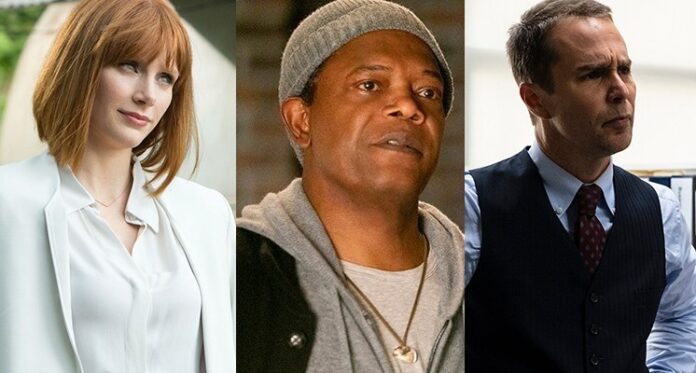 When Matthew Vaughn finally finishes up with the Kingsman franchise, he’s not going to stray too far from the spy genre. According to Observer, Vaughn will write and direct a new espionage film and he may have already begun assembling a stellar cast.

Reportedly in talks to star in Vaughn’s untitled spy movie are Bryce Dallas Howard, Sam Rockwell, and Samuel L. Jackson. The story would center on an author who regains her memories and remembers that she’s actually a super spy. Dallas Howard would play the woman who realizes she was part of the deadly organization known as The Divison, which Rockwell’s character is also a part of. Jackson will play a rogue spy.

Next up for Vaughn is The King’s Man, which has been repeatedly delayed due to COVID-19. It will finally hit theaters on December 22nd.