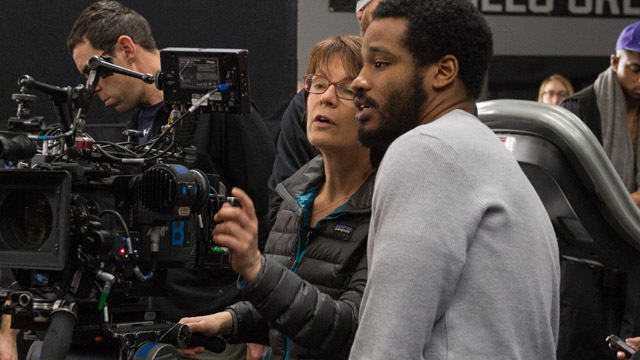 Ryan Coogler is a very busy man, even when he’s not behind the camera shooting Marvel blockbusters like Black Panther: Wakanda Forever. Next week he’ll lend his producing powers to Space Jam: A New Legacy, and of course he’s developing another Creed sequel with his friend Michael B. Jordan. But Coogler has another idea in mind that guarantees to be hot-button stuff, and it will be alongside Judas and the Black Messiah director Shaka King.

Variety reports Ryan Coogler, Shaka King, producer Charles D. King, and Get Out actor Lil Rel Howery are joining forces on a film about American political insurrection. Given the events of January 6th, this couldn’t be more topical or potentially explosive. Coogler and both Kings are expected to produce, while Shaka King will direct and Howery will star. Sounds about right.

Everyone involved are very familiar with one another. Shaka King is coming off the six Oscar nominations for Judas and the Black Messiah, which Coogler and Charles D. King produced and Howery had a small role in.

No further details at this point, like how who will take on the script. But think about if this were an insurrection movie from the Black perspective? If Black people had charged into the Capitol on January 6th the government response would’ve been very different. I wonder if that’s the direction they’re taking?

Whatever they decide to do, with this level of talent and the topic involved this is one to keep an eye on.