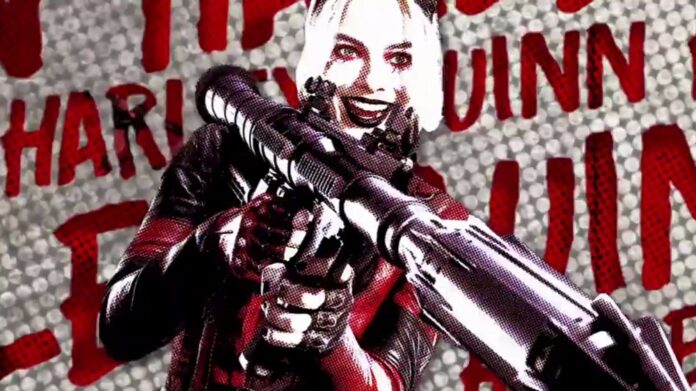 When The Suicide Squad hits theaters next month, Margot Robbie will have filled the role of the maniacal Harley Quinn three times. That’s a lot to ask for, and even though Robbie loves the character, which is why she took an active role in Birds of Prey‘s development, it can still be a bit much.

Speaking with EW, Robbie says she has no idea when Harley Quinn will be back on the big screen, but knows she can use a breather from the role after shooting two movies so close together…

“It was kind of back-to-back filming Birds… and filming this, so I was kind of like, oof, I need a break from Harley because she’s exhausting. I don’t know when we’re next going to see her. I’m just as intrigued as everyone else is.”

One thing you can probably count on not happening? Robbie sitting down and watching Zack Snyder’s Justice League. While I enjoyed it quite a lot more than the Whedon cut, the one aspect that made absolutely no sense was the future “Knightmare” sequence in which Batman and Joker conversate about…something. It’s then we learn that Harley Quinn died in Batman’s arms for some reason. But Robbie hasn’t seen the film at all, and only learned about Harley’s fate in the interview.

“Whaaat? I didn’t know that. Thank you for telling me!”  She continued,  “The film version of the DC universe, I actually think they’re a lot like the comics. You pick up one comic and something’s happening and then you pick up the next comic and maybe that character’s not alive, maybe that character’s not with that person, maybe that character looks completely different. Each movie is its own sort of thing, and I think that works in the comic book world, and I think that works in the DC film world as well. It’s not like Marvel where everything is more obviously linked in a more linear way. It feels like there’s so many adjacent stories, worlds, and films happening at the same time, just like there are in the comics. So, yeah, I didn’t know that, but it doesn’t necessarily change what other people are able to do with this universe, I don’t think.”