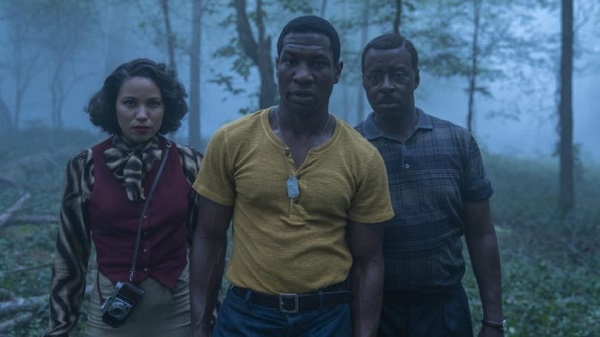 HBO has decided not to take up residence in Lovecraft Country for another season. Deadline confirms Misha Green’s series adaptation of Matt Ruff’s novel will not be returning. The show starred Jonathan Majors, Jurnee Smollett, Courtney B. Vance, Aunjanue Ellis, Michael K. Williams, Jamie Chung, Wunmi Mosaku, and Michael K. Williams. Set in the Jim Crow south of the 1950s, Lovecraft Country dealt heavily in magic, myth, and monsters, with racism as terrifying as any of them.

This is somewhat of a surprise, since Green had previously expressed optimism about plans for season two.

“I envision a second season that carries on the spirit of Matt Ruff’s novel by continuing to reclaim the genre storytelling space that people of color have typically been left out of,” Green told Deadline.

Ratings for Lovecraft Country were good, and the show received more than its share of accolades and critical acclaim.

Much like what happened to the Game of Thrones creators, Green had surpassed events of Ruff’s book and would need to launch into new stories. Ruff hasn’t written further material to draw from, either, and it seems coming up with ideas for more episodes could have been the sticking point.

On the other hand, the cast has pretty much already moved on to bigger things. Majors has become a huge star on the back of Lovecraft Country, starring in Da 5 Bloods and grabbing a role in Ant-Man 3. Smollett starred in Birds of Prey and will star with Chris Hemsworth in Joseph Kosinski’s Escape from Spiderhead. And Mosaku is currently killing it as Hunter B-15 in Marvel’s Loki series.