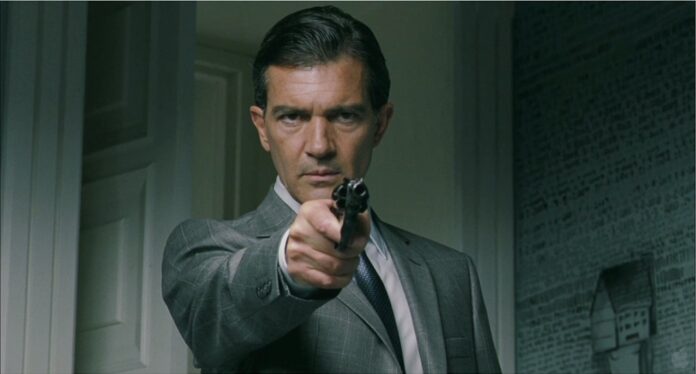 A few weeks removed from Harrison Ford getting banged up on the Indiana Jones 5 set, production has finally resumed. And things are starting back up with a big new addition to the cast, and it’s someone with more than his share of adventure movie experience: Antonio Banderas.

The film is expected to be Ford’s final outing as Indy, which makes sense given his age and the long wait between sequels. Speaking of which, one of the major hold-ups has been the screenplay, which has undergone numerous changes. Director James Mangold is bringing in some familiar help on the screenplay now, with Ford v Ferrari writers Jez Butterworth and John-Henry Butterworth coming aboard.

Banderas was most recently seen in The Hitman’s Wife’s Bodyguard in a pompous villain role. I can see him doing the same here, too, or perhaps one of Indy’s many colleagues.