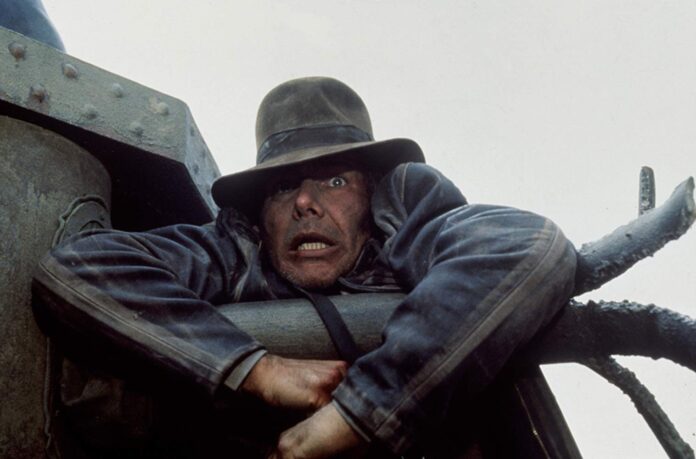 If Disney was hoping to diffuse talk about Harrison Ford’s age going into Indiana Jones 5, this is not going to help. The 78-year-old screen legend suffered a shoulder injury while training for a big fight scene in the anticipated sequel, the first since 2008’s Indiana Jones and the Kingdom of the Crystal Skull.

Here’s the statement by Disney: “In the course of rehearsing for a fight scene, Harrison Ford sustained an injury involving his shoulder. Production will continue while the appropriate course of treatment is evaluated, and the filming schedule will be reconfigured as needed in the coming weeks.”

So that’s not great, but at least it doesn’t appear to be too serious. No talk of pushing back production or shifting the July 2022 release date. Still, it’s something to keep an eye on while shooting continues. Ford notably broke his leg while filming his return as Han Solo for The Force Awakens, so maybe this is a sign to stop reprising old roles? Nah, he survived Blade Runner 2049 pretty well, I think.