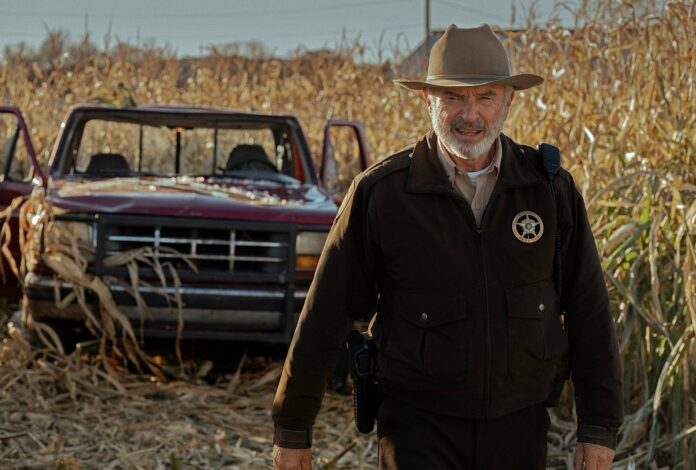 Yesterday we posted about Apple TV+’s Summer and beyond preview, which showcased about 25 upcoming and renewed shows coming on the streamer. One of those, which only provided a glimpse was Invasion a series taking, what appears to be, a grounded look at an alien invasion. Sam Neill and Shamier Anderson star and feature prominently in the trailer, but other then the cast not much is made clear, and that’s a good thing. We do get a super quick shot at what could be either the invaders, or the invaders craft, but the focus is on the normality of everyday life and how quickly that can shatter, all delivered in front of an inspirational and equally haunting narration by Neill. One thing is for sure, money is not in short supply at the Apple TV+ production studios, because this thing looks amazing! I am curious to find out if the invasion happens in the first episode, or if it will be built up to through the first season. They did a great job of giving away just enough in this trailer to give me one more reason for signing on with Apple TV+. Hell….what’s one more streaming service?