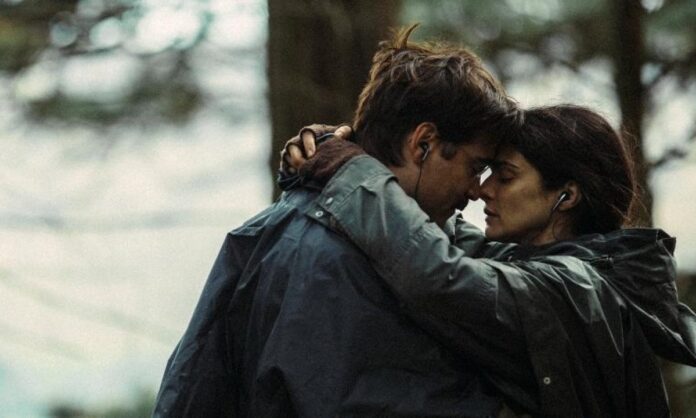 Todd Solondz, known for his dark, controversial comedies such as Welcome to the Dollhouse, Life During Wartime, and Storytelling, is embarking on his first film since 2016’s Wiener-Dog, and it’s one he’s been developing ever since. THR reports Solondz will direct Love Child, which will reunite The Lobster co-stars Rachel Weisz and Colin Farrell.

The film is described as “dark and hilarious twist” on the story of Oedipus, centering on “a precocious kid who schemes to rid himself of his brutish dad so he can have his mom all to himself. But things go awry when a handsome stranger appears.”

A previous version of the film was going to reunite Penelope Cruz and Edgar Ramirez, but that was back in 2017 and never came together.

“This is my first movie with a plot and my first movie taking place in Texas,” quipped Solondz. “It’s fun and it’s sexy and it’s shaped by the Hollywood movies that made me want to become a filmmaker. I’ve loved Rachel and Colin’s work forever, and am so honored to be able to excite their passion for serious and unexpected work as well.”