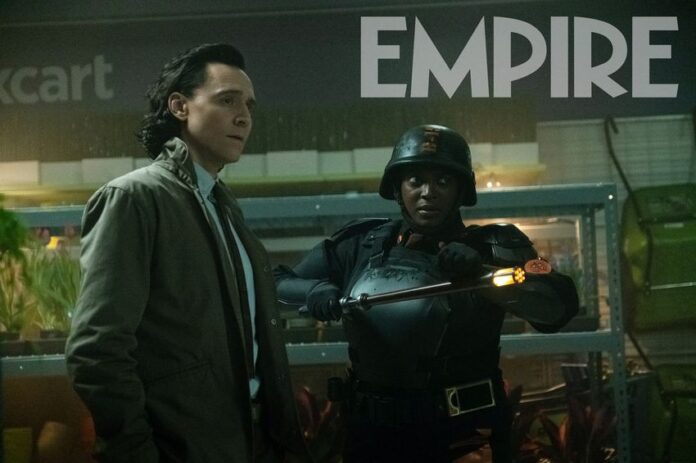 The early reviews for Loki are out, and so far they’ve been glowing. I’ve yet to chime in so I’ll just say this: Tom Hiddleston and Owen Wilson might be the best Marvel buddy duo out there. And none of the Marvel shows can touch this one in terms of scope and the potential impact it will have on the MCU. The way we look at the Multiverse is going to change drastically.

Marvel’s Kevin Feige knows what’s up. Speaking with Empire, he says Loki is going to make a much bigger impact than Falcon and the Winter Soldier or WandaVision. That says quite a lot, doesn’t it?

“It’s tremendously important. It perhaps will have more impact on the MCU than any of the shows thus far. What everybody thought about ‘WandaVision,’ and was true, and ‘The Falcon And The Winter Soldier,’ which was true, is even more sort of true for ‘Loki,’” Feige said.

So what might that “impact” look like? Loki’s travels across the Multiverse could explain some of the characters, and changes to them, that we see in future projects. And we have to take into account that writer Michael Waldron is also working with Sam Raimi on Doctor Strange in the Multiverse of Madness, which we know is going to be a centerpiece film during Phase 4 with a direct connection to WandaVision.

In other words, Loki is not a show to miss. It debuts this Wednesday, June 9th, on Disney+.

Kevin Feige Reassures Fans That ‘Spider-Man 4’ Is In Development