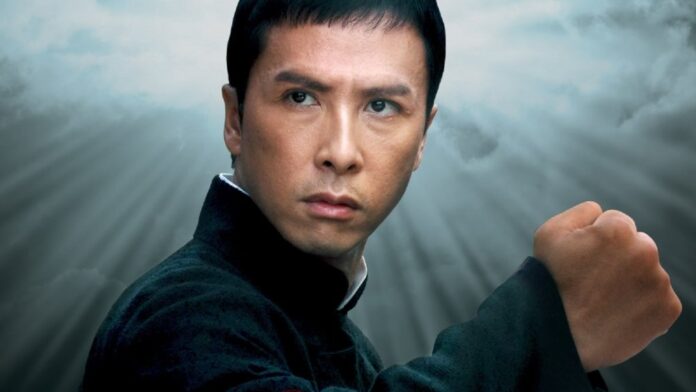 Oh damn, now here’s a fight I never thought I’d want to see. It could potentially be Keanu Reeves vs. Donnie Yen in John Wick 4, as the martial arts superstar has joined the sequel’s cast according to Deadline.

According to the report, Yen will be playing an old friend to John Wick, with the two sharing many of the same enemies. Of course, this being the world of killers, no friendship lasts forever which is why I speculate we could see Reeves and Yen throw down.

Yen joins a cast that also includes pop star Rina Sawayama, so this John Wick is going to have quite the international flavor.

You could argue that Yen is right up there with Jet Li, Chow Yun-fat, and Jackie Chan as actors from the China to really make it big in Hollywood. He’s known for the Ip Man movies, Rogue One, Disney’s live-action Mulan, and many more.