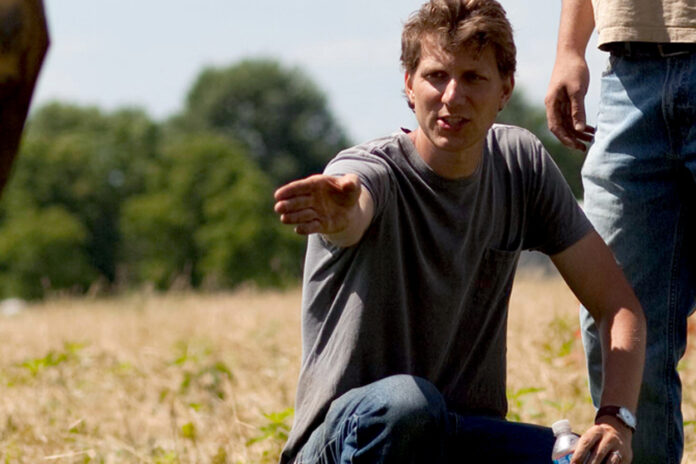 Paramount really wants to stay in the Jeff Nichols business, and who can blame them? The Midnight Special and Loving director was entrusted to do a spinoff of John Krasinski’s wildly successful A Quiet Place, and now they’ve hired him for a future project in a similar genre.

Deadline reports Paramount has set Jeff Nichols to write and direct a still-untitled sci-fi film. That’s all we know about it, sadly, but anything with Nichols involved promises to not be easily defined.

Nichols’ A Quiet Place movie has a March 2023 release date and will be taking priority, which should come as no surprise. He’s done some big stuff before, but nothing on the franchise level before.