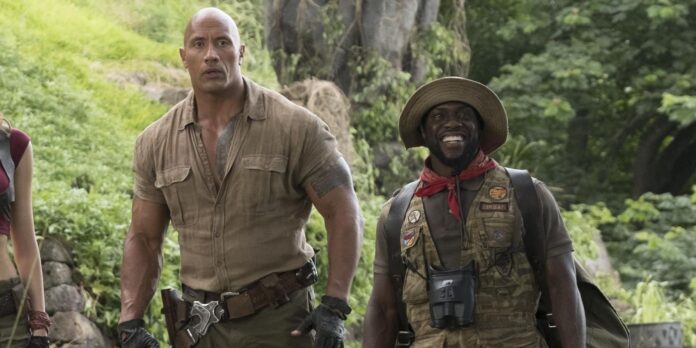 So, how would you feel about a DC Comics movie that had Dwayne Johnson, Kevin Hart, Kate McKinnon, Vanessa Bayer, Diego Luna, Natasha Lyonne, John Krasinski, and Keanu Reeves? That shit would be off the hook, wouldn’t it? Well, you’re getting it. Hopefully, you don’t mind it’s the animated DC League of Super-Pets movie and not one of the live-action ones.

According to Warner Bros., those are the voice stars who will be joining Dwayne Johnson in DC League of Super-Pets. Johnson will voice Krypto, Superman’s loyal pooch. Hart is the only other castmate with a revealed character, that of Batman’s canine pal, Ace the Bat-Hound. Yes, he actually exists in the comics, I swear. So is Bat-Cow, for that matter, along with Streaky the Supercat, Beppo the Super-Monkey, and Comet the Super-Horse. Any or all of these furry heroes could appear. 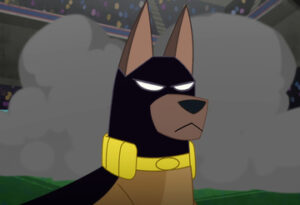 Johnson and Hart have become a package deal over the years, starring together in Central Intelligence, a couple of Jumanji movies, Hobbs & Shaw, and more. Given the silliness of this premise I can see these guys having a ball, so expect lots of fun social media posts from them both during production.