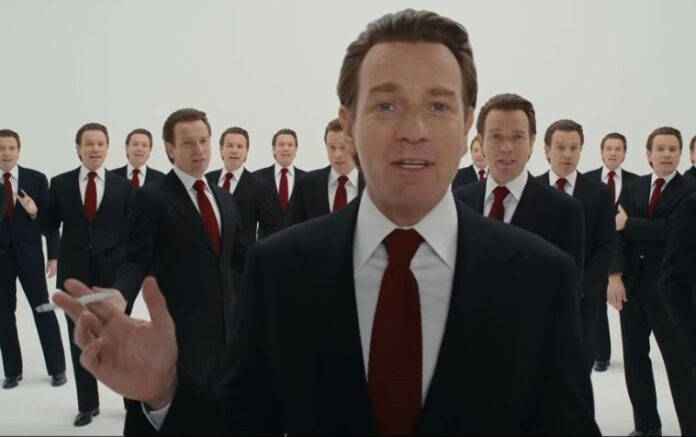 The trailer for the upcoming Netflix limited series Halston confirms two things for me. 1., Ewan McGregor can really do anything and 2., I know absolutely nothing about fashion. Halston follows the rise and fall of the so named celebrity fashion designer who, according to a 2 minute Wiki search I just did, defined the look of the fashionable disco-goer. It appears from the trailer that the story is pretty much par for the course, hunger and talent equals success which leads to money, drugs, sex, fame, and inevitably the downfall. The cast assembled seems to be that of Netflix’s A-game, but McGregor is probably all you really need as he seems to have enveloped himself in the role. Mix in the saucy scene of 70s New York with all of the cocaine fueled nights at Studio 54 that you can handle and you have the recipe for a solid series!