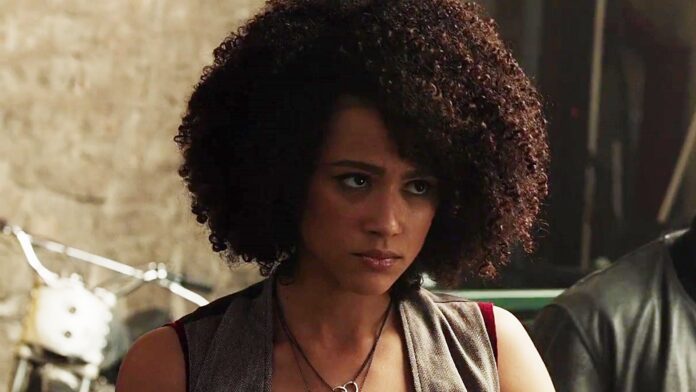 A new film inspired by Bram Stoker’s Dracula is in the works, and no, it’s not one of Universal’s reboots of classic monsters. This one is from Screen Gems, titled The Bride, and will star F9 beauty Nathalie Emmanuel and Tron: Legacy‘s Garrett Hedlund.

Described as a contemporary horror thriller, The Bride centers on “a young woman who is courted and swept off her feet, only to realize a gothic conspiracy is afoot.”

Interestingly, the script comes from Blair Butler, best known for her time on G4’s Attack of the Show, and her work writing Marvel’s short-lived Helstrom series. Behind the camera and revising the screenplay is Jessica M. Thompson, who previously directed SXSW award winner The Light of the Moon. 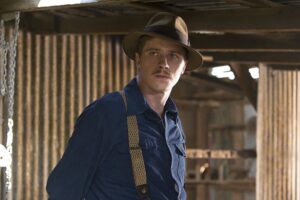 Emmanuel is super busy right now. Not only will she return as Megan Ramsey for the third time in F9, but she has Zack Snyder’s Army of the Dead prequel Army of Thieves. Hedlund was last seen in The United States vs. Billie Holliday.

The Bride is being fast-tracked for a late summer start as it’s being seen as a potential franchise. [Deadline]