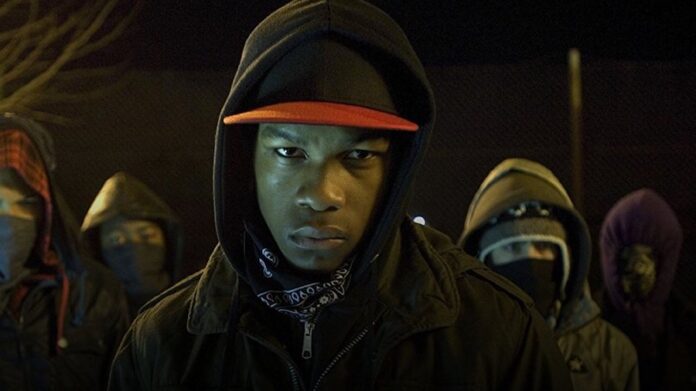 We often say that nothing is truly dead anymore in Hollywood, and it applies to both blockbuster franchises and cult favorites. The latter is definitely the case for Attack the Block, the sci-fi comedy from director Joe Cornish and the breakout film for star John Boyega. Fans have often asked for a sequel over the last decade, and now it’s officially happening.

Cornish will return to write and direct Attach the Block 2, with Boyega also back in the role of Moses. In the original movie, Moses and his street gang fought back against an extraterrestrial invasion of their neighborhood. The film also featured Nick Frost and future Doctor Who, Jodie Whittaker.

This follows after rumblings about another film have perked up recently, with Cornish teasing to fans a meeting he had with Boyega.

“It’s been a decade since Attack the Block was released and so much has changed since then,” Boyega said. “I’m excited to see this heightened story return to the streets of London. Moses has remained one of my favourite characters to play and bringing him back is a huge honour.”

Said Cornish: “I’m thrilled we’re officially announcing our return to the world of Attack the Block on the tenth anniversary of the film’s release. I can’t wait to work alongside John again, bringing audiences an even bigger slice of inner-city alien action.”

No word on plot details yet, but I’m anxious to see where this can go. Perhaps Moses has a son who must also fight a new alien threat?