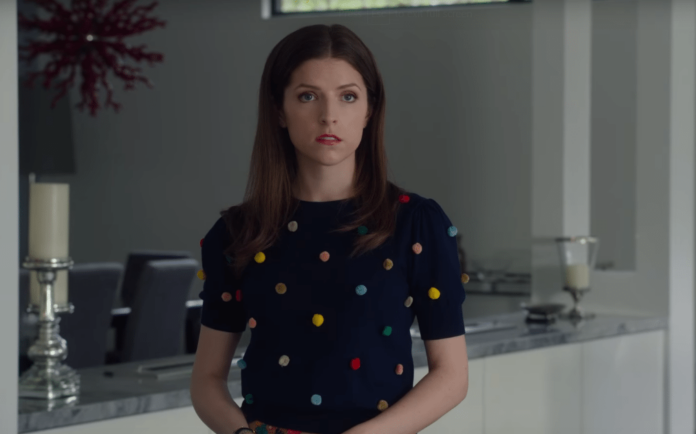 True crime junkies will want to take note of Anna Kendrick’s upcoming Netflix film, Rodney & Cheryl, because it’s based on a real-life serial killer who appeared on TV game show The Dating Game.

Kendrick isn’t playing that serial killer, unfortunately, but she will be the contestant who selected him. Directed by Chloe Okuno, Rodney & Cheryl is based on a weird moment in time when serial killer Rodney Alcala appeared as a contestant on The Dating Game. This was 1978 and Alcala had been in the middle of a killing spree, which made his decision to show up on TV and act like a total weirdo really fucking ballsy.

The popular game show would have a beautiful woman asking questions of three potential suitors, whose looks were hidden from her. She would make a decision on who to date based on their answers. Bradshaw tuned in on Alcala, asking him typically goofy questions like “I’m serving you for dinner. What are you called and what do you look like?” with Alcala responding “I’m called the banana and I look good.” When asked to be more descriptive, Alcala said, “Peel me.”

You can actually watch footage from Alcala’s appearance on The Dating Game below.

The film is based on a Black List script by Ian MacAllister McDonald.