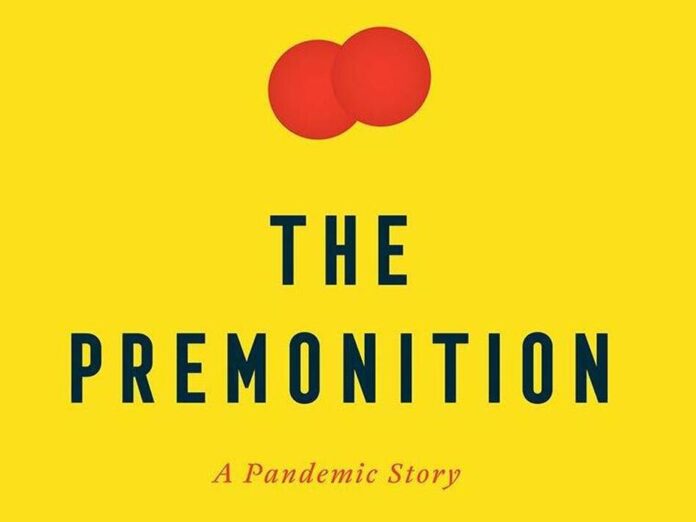 Although they’ve been involved with many different projects, almost all of them incredible such as Into the Spider-Verse and The Mitchells vs. the Machines, Phil Lord and Chris Miller haven’t actually directed a film since 2014’s 22 Jump Street. There was that whole Solo: A Star Wars Story thing but, uh, nah, that ended up not happening. Well, now they’re getting back behind the camera on an adaptation of a book by Moneyball author Michael Lewis.

Variety reports Lord and Miller will direct The Premonition: A Pandemic Story, based on the non-fiction book by Michael Lewis which follows the early days of COVID-19 from three people working inside the ill-prepared Trump administration.

Lewis is known for his books which have been adapted into acclaimed films, including Moneyball, The Blind Side, and The Big Short.

So you’re tired of pandemic movies, you say? I get it, and I am, too. But the combination of Lewis, Lord, and Miller promises this will be something different and probably an awards contender. It’s quite a change of pace for the duo, though, so we’ll have to see how they handle shifting gears from comedy and animation to such a sobering topic.

Next up for Lord and Miller is Project Hail Mary, a Ryan Gosling-led adaptation of The Martian author Andy Weir’s sci-fi novel.