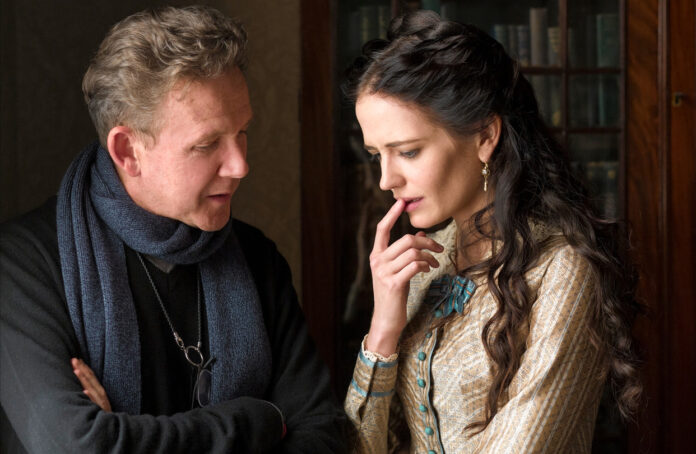 Gay conversion therapy, a bunch of phony science that claims to be able to make a homosexual person straight, is already a scary enough practice for what it does to a person psychologically. Well, it’ll now be the inspiration for a Blumhouse horror movie from Oscar-nominated Gladiator writer John Logan, who will make his directorial debut.

Whistler Camp is the new horror film announced by Blumhouse, and it’ll have John Logan as its writer and director. Details are few, but it’s being described as a queer empowerment story set at a conversion camp.  Deadline adds that casting is currently underway.

Logan is a three-time Oscar nominee for Gladiator, The Aviator, and Hugo, while also winning a Tony Award.  He also created the fan-favorite Showtime series Penny Dreadful and its recent spinoff, Penny Dreadful: City of Angels. The most recent film for Logan was co-writing Ridley Scott’s Alien: Covenant in 2017.

No word on when Whistler Camp will get rolling or a release date, but gay conversion camp is prime material for a horror movie. It’s a barbaric practice, one that convinces people not to fully embrace who they are and to live a life of quiet shame. I’m very curious to see how how this goes.