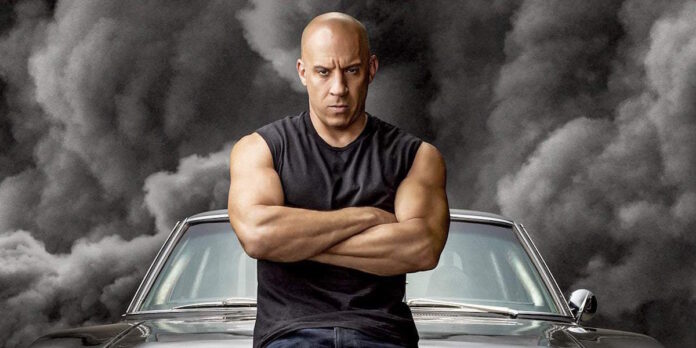 Remember when they were talking about a sequel to that robot flick Real Steel? That’s probably never gonna happen, but the next best thing could be on the way. Vin Diesel, who can get a green light for pretty much anything, will star in a Rock ‘Em Sock ‘Em Robots movie for Universal and Mattel.

In what sounds like the sci-fi version of Fast & Furious because it’s “all about family”, Rock ‘Em Sock ‘Em Robots will center on a father who along with his son form an unlikely bond with an advanced war machine.

F’real. I mean, that is literally the Real Steel plot, isn’ it?

It’s unclear if Diesel is the father or perhaps, as he was for The Iron Giant, the voice of the droid.

The script is by Ryan Engle, who previously wrote the video game flick Rampage. While there’s no director attached yet, perhaps they should go ahead and hire Shawn Levy to direct it?

Diesel will not only star but produce the film with his siste, Samantha Vincent. If all goes well, you can bet they’ll try to launch a franchise and maybe even cross it over into F10, the next Hobbs & Shaw, or Jurassic World. You scoff but it’s not out of the realm of possibility, is it?