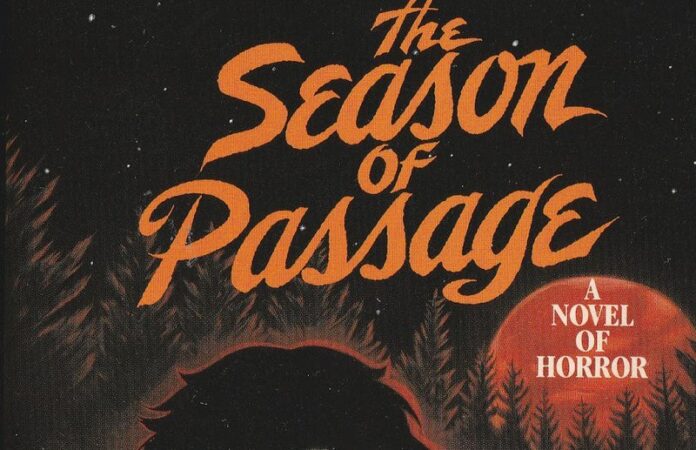 Other than maybe James Wan, there may be no other horror director more in-demand than Mike Flanagan. The Haunting of Hill House and Doctor Sleep filmmaker has found his next project, an apparent childhood dream, in an adaptation of Christopher Pike’s sci-fi horror The Season of Passage.

Set up at Universal, The Season of Passage centers on celebrity Dr. Lauren Wagner who took part in an expedition to Mars, only to come back hearing voices and tormented by the mystery of the doomed group that had traveled there before her.  Flanagan will also co-write the script with James Flanagan.

Flanagan has been moving at a prolific pace of late, mostly on the small screen. His Hill House followup The Haunting of Bly Manor hit Netflix last year. He has two more shows on the way for Netflix, the supernatural series Midnight Mass and the mystery-thriller The Midnight Club. [Deadline]

"I see you brought the fire…" This project has been a dream of mine since I was a teenager. I'm so excited to be collaborating with my brother James, and my partner in crime @IntrepidPix on this epic horror movie – in space – for @UniversalPics. https://t.co/YEn7iOj5yb