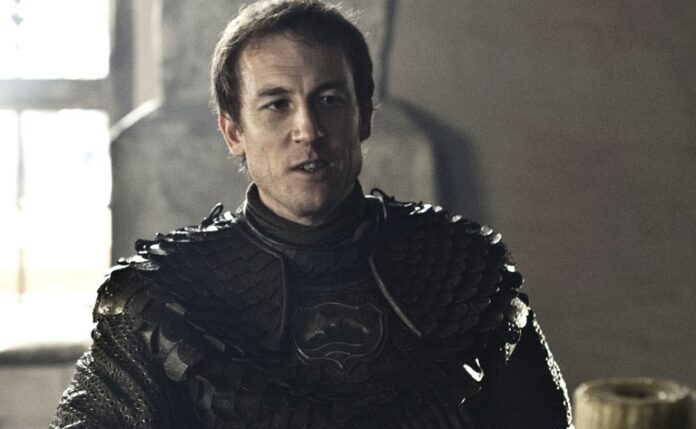 There are two characters most closely associated with the Green Lantern Corps, Hal Jordan and Sinistro, and so far neither has been cast in the upcoming Green Lantern HBO Max series.  While Jordan isn’t expected to appear, we’re at least hearing a rumor about will play Sinistro, one of the greatest villains in the entire DC Universe.

According to The Illuminerdi, Game of Thrones actor Tobias Menzies is in talks to play Thaal Sinestro. One of the greatest and most powerful Lanterns whose willpower is unrivaled, Sinestro would eventually betray the Corps and become their greatest foe, wielding a yellow ring imbued by fear.

If true, Menzies would join a cast that includes Jeremy Irvine as Alan Scott and Finn Wittrock as Guy Gardner. Other characers expected to appear are Simon Baz, Jessica Cruz, and Bree Jarta, although more Lanterns will play a role across multiple generations. 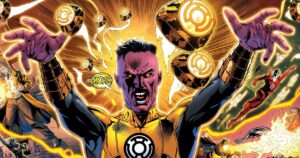 Menzies is best known for his role as Edmure Tully on Game of Thrones, remembered for the way Sansa humiliated him in the series finale. Tully was a fool.  He also has a lead role on Outlander, and starred in Underworld: Blood Wars.