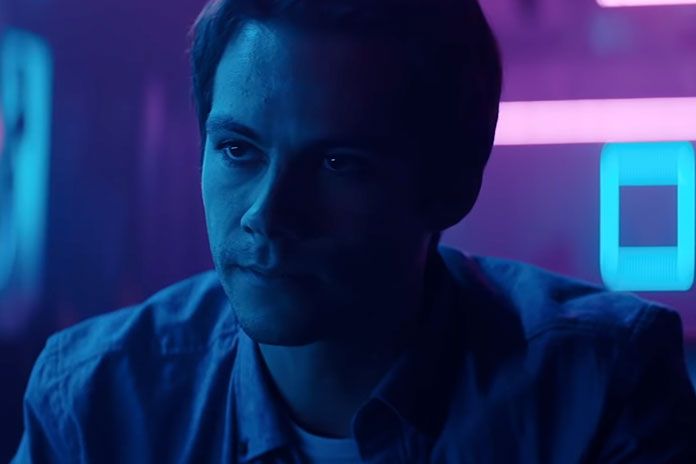 Those interested in following the career path of some of Hollywood’s rising stars may be interested in Flashback, a thriller starring Dylan O’Brien, Maika Monroe, Hannah Gross, Keir Gilchrist, and Emory Cohen. The film from director Christopher MacBride (The Conspiracy) finds O’Brien in one of the darkest roles he’s ever undertaken.

O’Brien stars as Fred, a seemingly stable man who begins having visions of a missing girl from his past. The mystery deepens with the use of a drug called Mercury, which helps take him on a twisting journey through his own memories.

O’Brien is mostly known for his roles in Teen Wolf and The Maze Runner, but he’s really great in the recent comedy Love & Monsters. Monroe’s career broke out with her performances in It Follows and At Any Price. And I’m excited to see Gilchrist, who was so good in It’s Kind Of A Funny Story. Lots to like about this one.

Flashback opens in select theaters and VOD on June 4th.

With a corporate job, a steady relationship, and a sick mother, Fred’s chance encounter with a man from his youth leads to frightening memories. Little by little, he unravels a mystery that has been hidden for years about a missing girl, a drug called Mercury, and a terrifying creature who has accompanied him every step of the way. Past, present, and future intertwine, and Fred begins to explore all the possible lives he could lead. Which one will he choose?