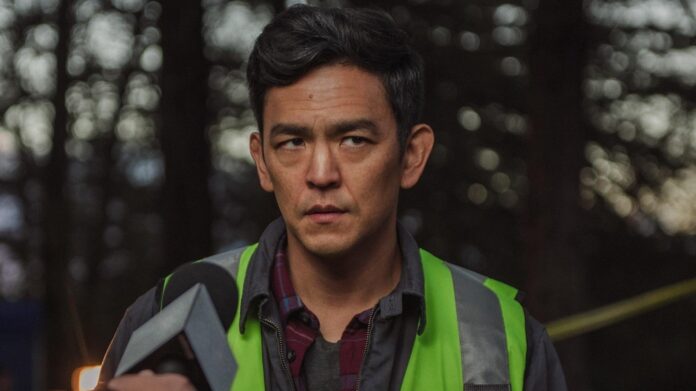 Hannah Marks has evolved her acting career into an impressive filmmaking run, writing the surprisingly hilarious girlfriends comedy Banana Split, and directing a pair of films in After Everything and the upcoming Mark, Mary & Some Other People. Not wasting any time, Marks has already lined up her next film and found her lead actors, which includes Star Trek and Searching‘s John Cho.

Deadline reports Marks will direct father/daughter road trip drama Don’t Make Me Go, which will star John Cho and Mia Isaac. The story centers on a dad who goes on a journey with his teen daughter to find her estranged mother. There will be life lessons and all of that in the script penned by Vera Herbert.

This is a bit of new ground for Marks, who has mostly focused her career on comedies.

Cho, on the other hand, is pretty much a veteran of everything at this point. However, Isaac is a bit of a newcomer, with her biggest role prior to this the pilot episode of Lovestruck.  Next up for Cho is Netflix’s live-action Cowboy Bebop series.

Review: ‘Over The Moon’